Follow in the ancient footsteps of generations past on Japan's Original Golden Route. 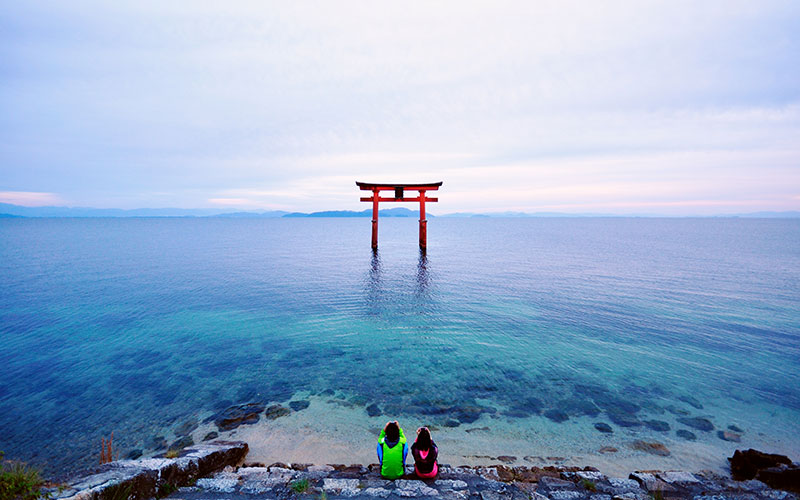 There is a large vermilion-lacquered torii gate in Lake Biwa, in front of this oldest shrine in Omi, also known as the “Itsukushima Shrine of Omi.” The beautiful scene of Lake Biwa and the large torii gate makes this an ideal spot for taking pictures. 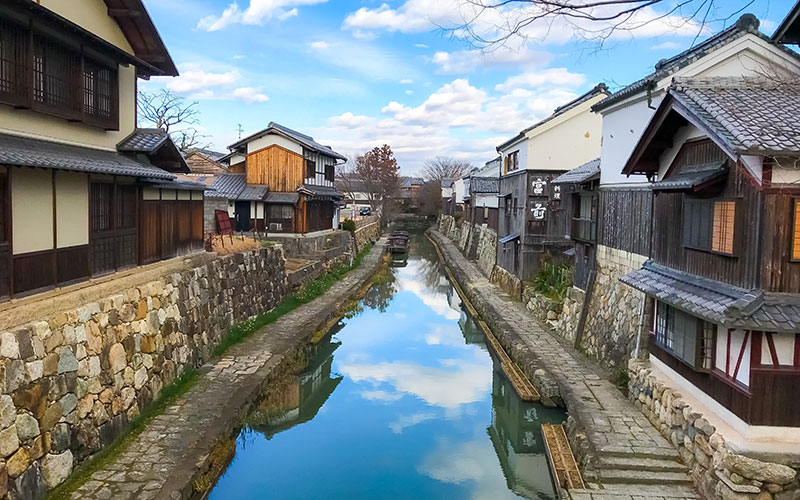 The old townscape is especially well preserved in the vicinity of the Shinmachi area, and is a designated Important Preservation District for Groups of Traditional Buildings. The cityscape was erected from the end of the Edo period  through the Meiji period , and is a popular spot as the home of the Omi merchants. 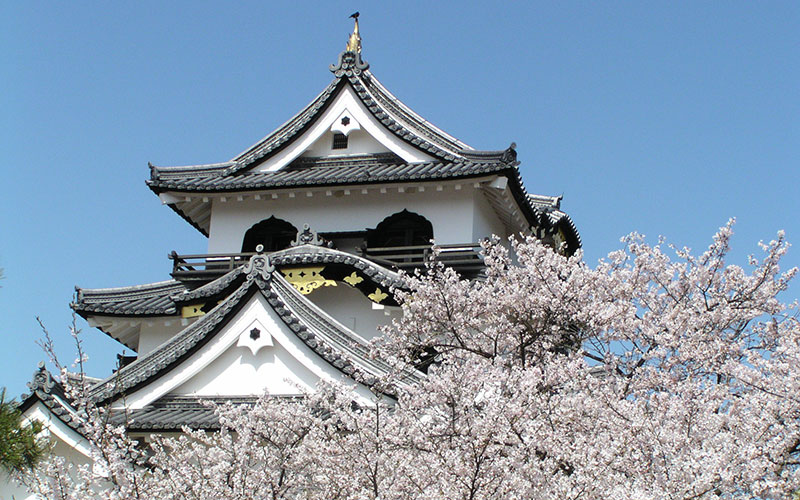 One of the five surviving castles listed as a national treasure. The villa and the garden built for the feudal lords still remain, providing a classic atmosphere reminiscent of the Edo period. 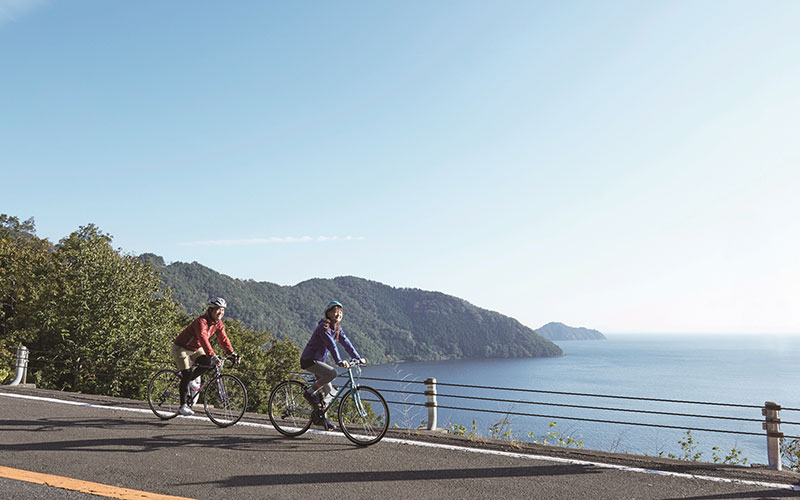 “BIWAICHI” is a term used to describe a lap of Lake Biwa approximately 200 kilometre-long circumference on bicycle. The appearance of Lake Biwa has various aspects that change with the seasons, from cherry trees and new greenery to the changing colours of autumn leaves.